Shopping Cart
Your Cart is Empty
Quantity:
Subtotal
Taxes
Shipping
Total
There was an error with PayPalClick here to try again

Thank you for your business!You should be receiving an order confirmation from Paypal shortly.Exit Shopping Cart

Artist draws picture of Wayne McClain on the spot . 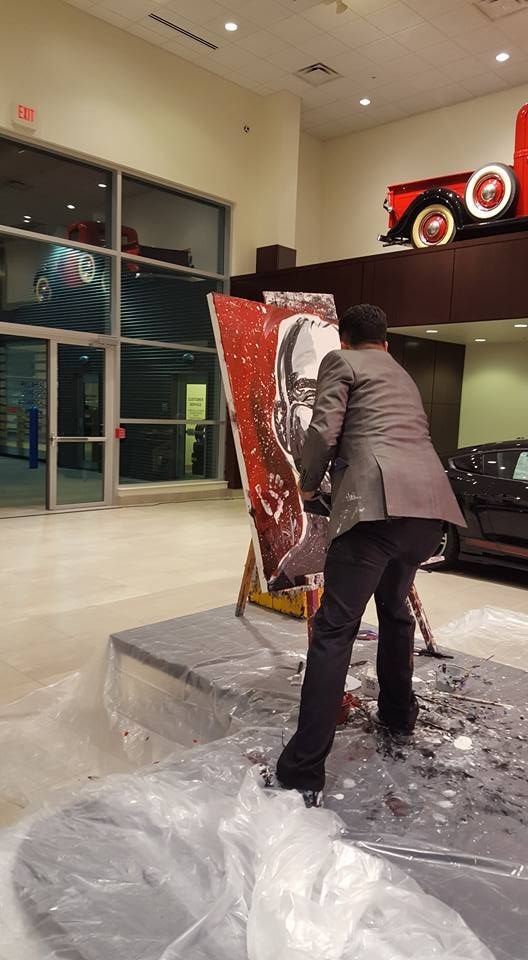 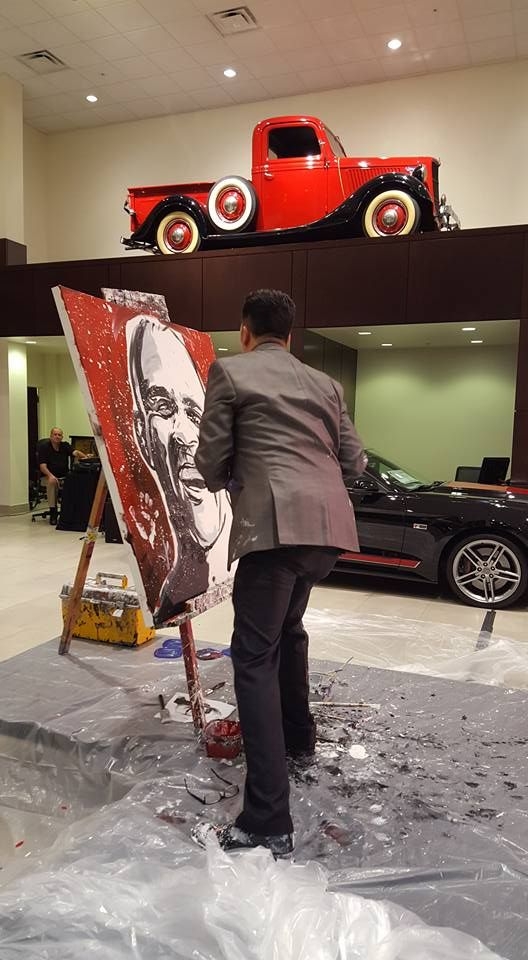 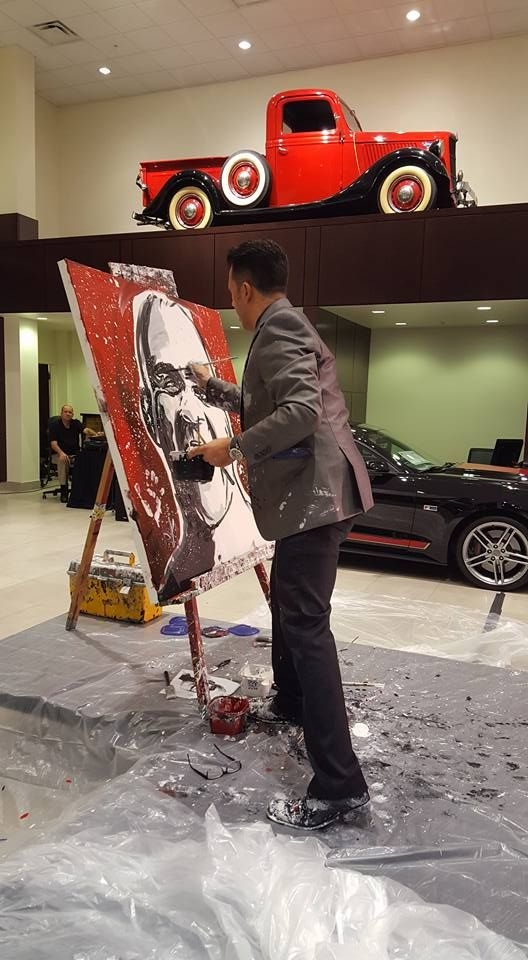 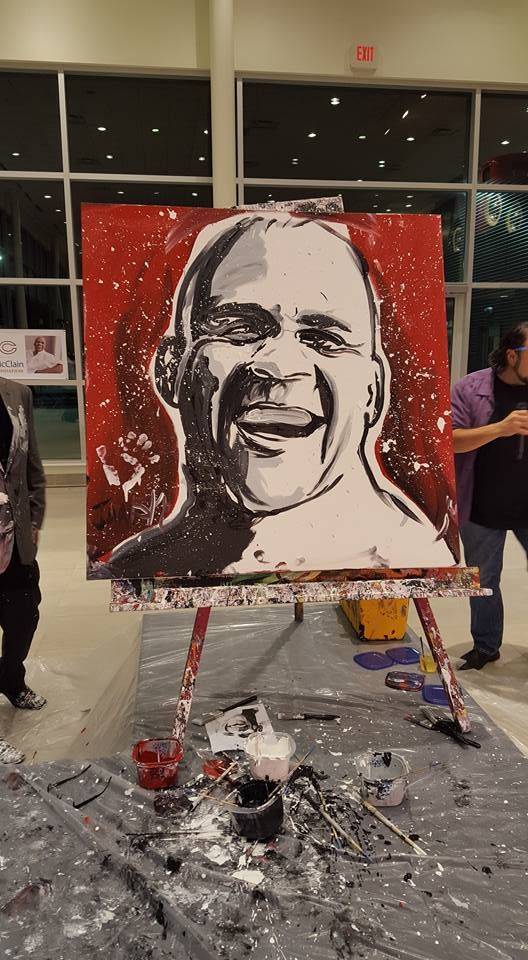 The News Gazette called him the "Fastest Brush in the West."

John Jansky is a 'speed painter,' and has the distinction of not just speed painting Wayne McClain (as seen above), but has also had the pleasure of speed painting President Barak Obama, the esteemed Howard Stern, and even local coach Van Dyke.

Photograph is courtesy of the News Gazette, September 23, 2015.

To read the entire article go to: http://www.news-gazette.com/news/local/2015-09-23/fastest-brush-west.html 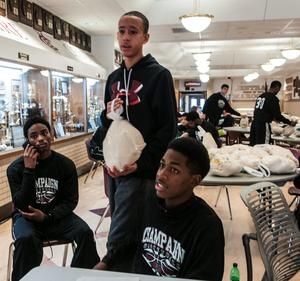 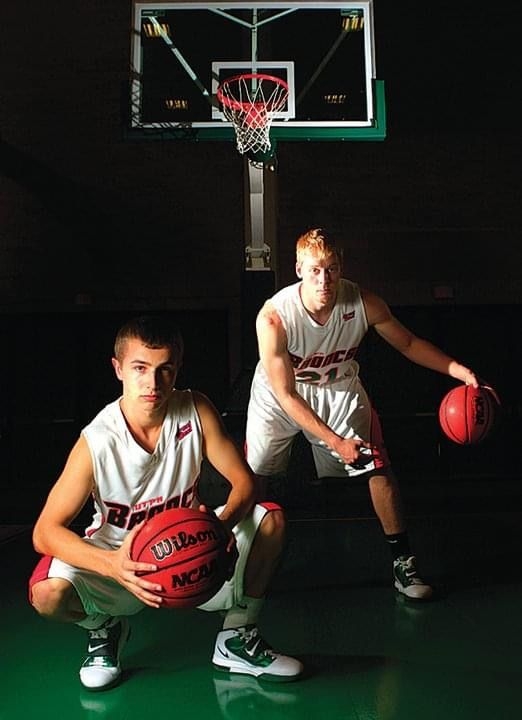 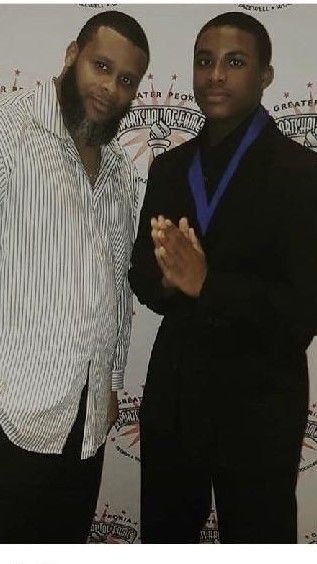 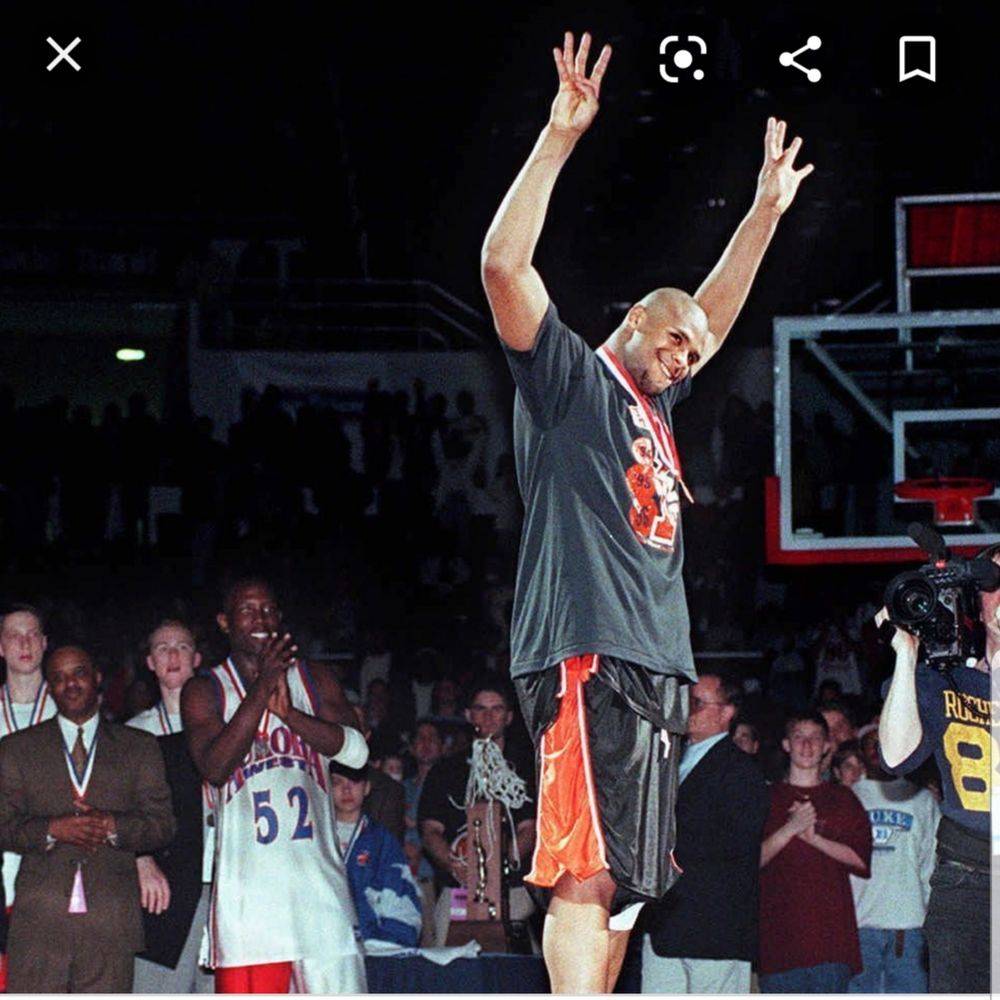 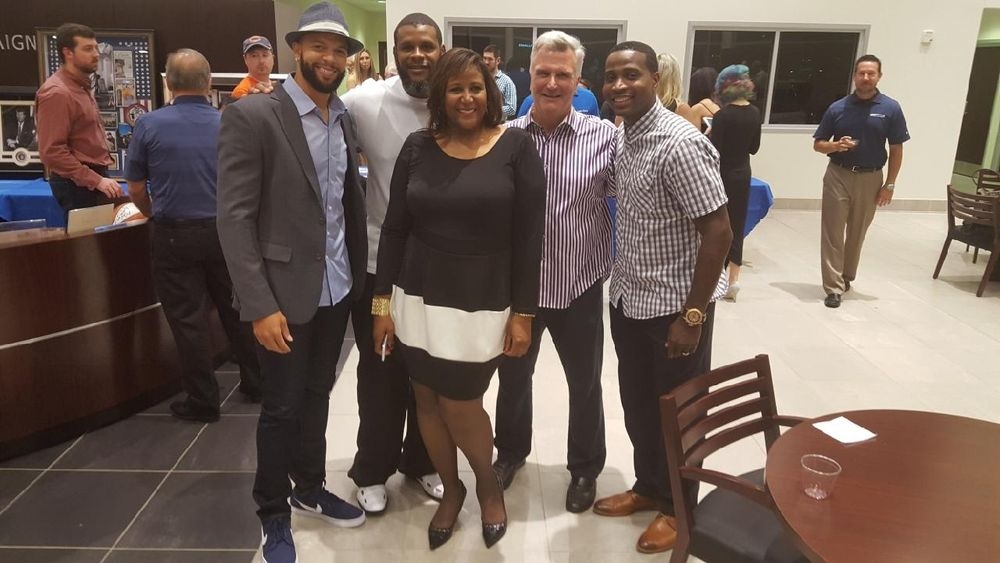 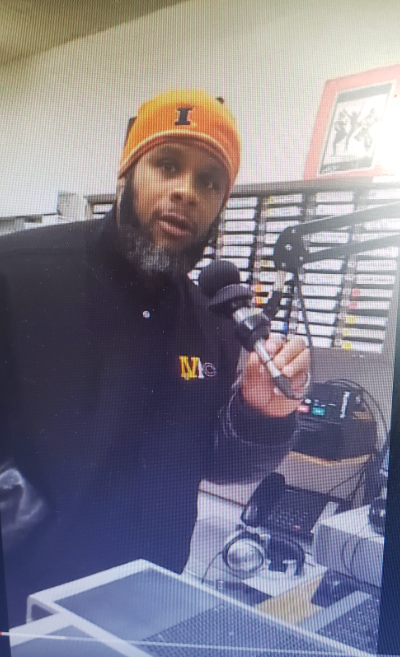 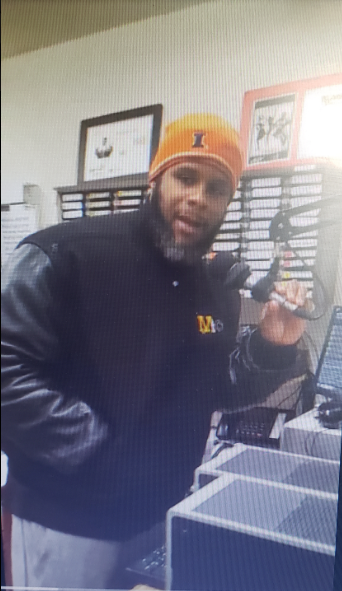